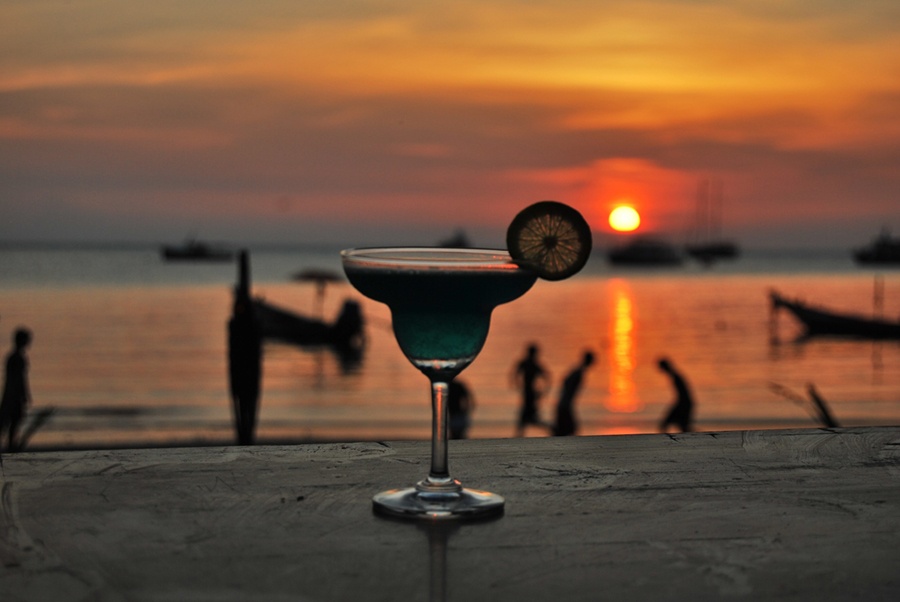 The US Department of State (DoS) recently updated its safety and security advice for Mexico, warning travelers about recent allegations of “tainted or substandard alcohol” that has reportedly resulted in travelers becoming ill or “blacking out.” The DoS warns that those who choose to drink alcohol while in Mexico should “do so in moderation and to stop and seek medical attention if you begin to feel ill.”

This latest advice from the DoS comes after an investigation by the Milwaukee Journal Sentinel into the death of a Wisconsin woman who was vacationing at a resort north of Playa del Carmen in Mexico. She reportedly drowned in the resort’s pool while her bother, who survived, became unresponsive and was declared brain dead. Although the two had only been at the resort for two hours, the deceased woman was found to have a blood-alcohol content of 0.25 and her brother was found to have a 0.26. Following that report, at least three dozen other reports emerged of travelers “blacking out” or becoming ill while staying at resorts in Cancun and Playa del Carmen.

Mexico has long dealt with issues stemming from counterfeit alcohol. The country’s government estimates that 43% of the alcohol consumed in the nation is illegal and produced in unregulated facilities. The Mexican national health authorities have seized over 1.4 million gallons of adulterated alcohol since 2010. This alcohol was not only seized from locals, but from resorts and hotels catering to the tourism industry.

What is counterfeit alcohol? There are many ways that criminals attempt to increase profits by tampering with alcohol. The most obvious, and least harmful, would be to substitute a cheaper alcohol for a more expensive one. In general, no harm is done with this, aside from a customer drinking a cheaper alcohol than they ordered.  This type of scam is labor-intensive and mostly relegated to small-time criminals.

The more insidious and deadly way in which alcohol can be tampered with is when organized criminals change the actual alcohol that is being bottled and sold. Due to taxes on alcohol, criminals want to use industrial alcohol that is not taxed. Organized crime groups or unscrupulous alcohol manufacturers will purchase large quantities of this industrial-grade alcohol and use it to make the product that goes into their bottles. They will either flavor it and ship it out as it, or use it to ‘cut’ their existing product to cut costs and increase output. This industrial- grade alcohol is much stronger than normal alcoholic drinks, and can raise a person’s blood alcohol levels to dangerous levels with just one drink. Also, industrial alcohols are not distilled to the same level of purity as drinking alcohols. Because of this, they can contain other chemicals, such as methanol, that can poison the drinker. Methanol is another type of alcohol, found in windshield wiper fluid, that is deadly poisonous. As little as 10 milliliters can be fatal and can cause permanent blindness. Methanol is produced in industrial quantities and has been used to taint alcohol in the past.

The signs and symptoms described in news reports about purported victims of tainted alcohol could also match various drugs known in the United States as ‘date rape’ drugs. In Mexico and other locations in the world, opportunistic individuals have put these drugs in tourists’ drinks without their knowledge, and have proceeded to rob and/or assault the victims.

How can poisoned alcohol be avoided in Mexico? Obviously, the foolproof solution is to refrain from drinking alcohol. Remember, all types of alcohol have been implicated, so avoiding certain types of alcohol is not an effective strategy. If you decide to drink alcohol on your trip, keep the following in mind: