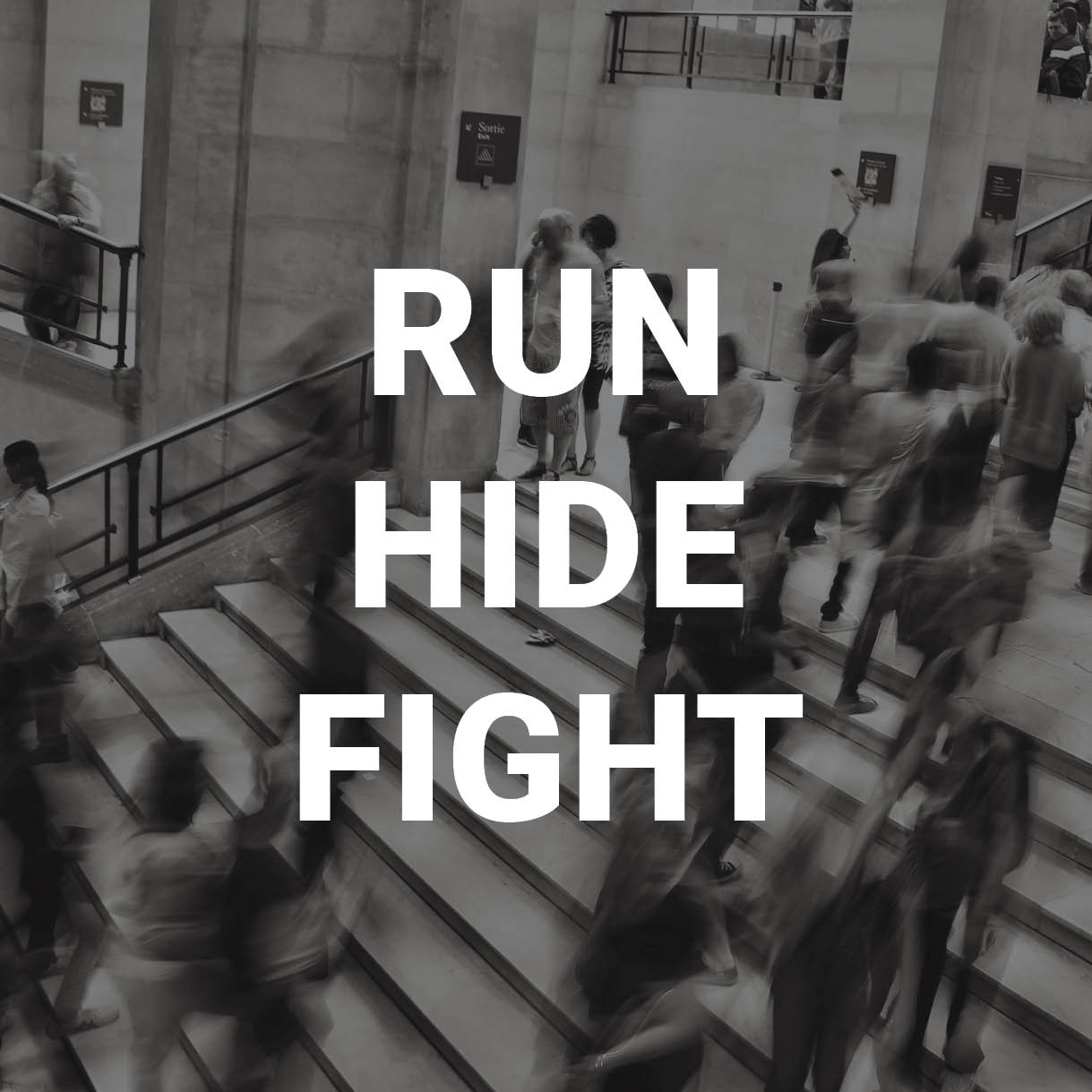 Just after noon on Thursday, Aug. 24, a man walked into a popular restaurant in Charleston, S.C., and shot the restaurant’s executive chef. The gunman, believed to be a recently-fired dishwasher at the restaurant, then held an undetermined number of people hostage inside for several hours before a police tactical team shot him and ended the standoff.

The restaurant’s executive chef was later pronounced dead at a nearby hospital. The shooter, who has not yet been identified by authorities, was hospitalized in critical condition.

The incident is only the most recent active shooter situation to take place in Charleston. It happened just a quarter mile away from Emanuel African Methodist Episcopal Church, where in 2015 a gunman killed nine people, including a state senator who served as the church’s senior pastor.

The Department of Homeland Security’s definition of an active shooter is, “[a]n individual actively engaged in killing or attempting to kill people in a confined and populated area; in most cases, active shooters use firearms(s) and there is no pattern or method to their selection of victims.”

The FBI reported in 2016 that the number of incidents involving active shooters had risen steadily from an average of two per year in 2000 to 20 per year in 2015.

So what should you do if you find yourself in such an event? While news coverage often stretches on for days, the reality of active shooter situations is that the event itself is usually over in 10-15 minutes, and your survival in such a situation often depends on what you do in the first seconds after shots begin to ring out.

Global Rescue’s security operations personnel provide advisory and extraction services to members all over the globe. Their recommendation, based on years of research and experience, is that if you find yourself in an active shooter situation, take one of three courses of action: Run, hide, or fight.

Your best bet is usually getting as far away from the assailant as quickly as you can. But a panicked evasion is not an effective one, and there are a few important parts of a good escape:

Have an escape route and plan in mind before you take off running.

Quickly put something between you and the assailant. Walls are obviously best, but tall furniture and other large, solid obstacles are helpful too.

Know where the assailant is, and whether he or she is near your escape route.

If running isn’t an option – and many times, it isn’t – your next best plan is to hide and wait things out. Since active shooter situations usually don’t last long, you may very well be able to survive simply by staying out of sight for as little as 15 minutes. But as with running, you need to have a strategy when you hide.

Hide in silence – that means setting your cell phone to silent (not off – you may need it), as well as making radios, computers and other devices as quiet as possible.

Lock the door – if you can get into an enclosed room, lock the door and/or barricade it with furniture and other heavy, solid items. Even after securing the room, make sure everyone in it stays behind solid objects for additional protection. Be aware that the assailant might bang on the door, yell for help, or otherwise try to get you to open the door.

Turn off the lights and close any blinds to prevent shadows from appearing under the door.

If you feel confident that the assailant won’t be able to hear you, call for help using a phone, email, text or radio to get first responders moving toward you. Be ready to provide information in a calm, clear manner:

The goal is to create enough space and time between you and the assailant to escape to relative safety. Fighting an armed assailant is the last resort, the choice you should make only when your life is in imminent danger and all other options have failed. If it comes down to a fight, be aggressive and violent.

Create a plan and work as a team.

Get control of the weapon. If you choose to fight, this is your key objective. Until the weapon is neutralized, there is a threat.

Use improvised weapons – tools, sporting goods, anything hard that will break bones. Find solid objects that you can lift and throw them at the assailant.

WHEN AUTHORITIES ARRIVE: If you manage to successfully evade or stop the assailant, remember that emergency services might not enter the area until they are sure the site is secured, and when they do, they need to know that you are not a part of the threat: