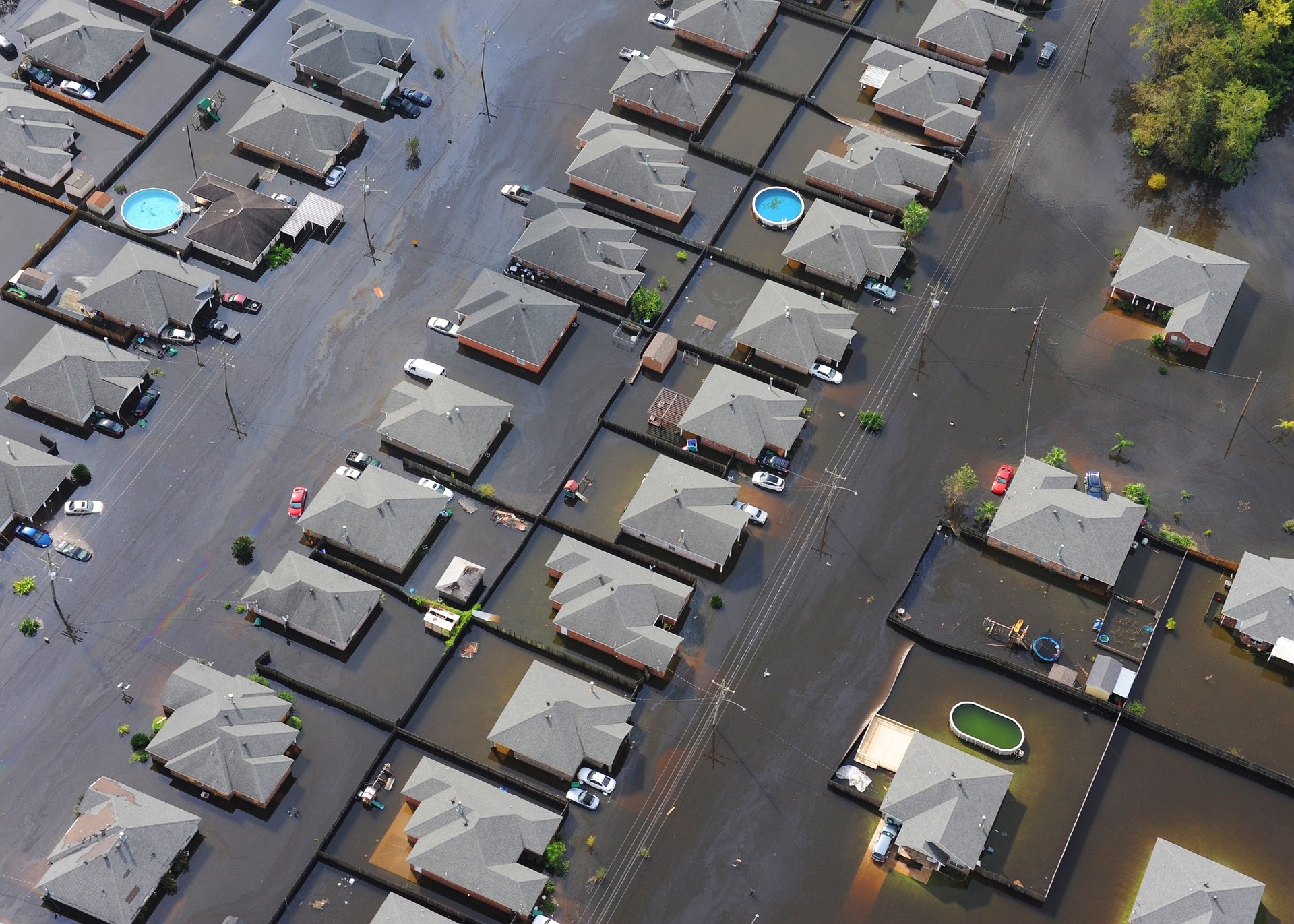 Global Rescue evakuiert seine Mitglieder auch aus Notlagen aufgrund von Naturkatastrophen
Lesen Sie hier wie Sie sich im Falle einer Flutkatastrophe verhalten sollten.
America’s fourth-largest city is in peril. Hurricane Harvey has dropped more than 1 trillion gallons of rain on Houston, Texas, and the surrounding area since it made landfall on Aug. 25. At least 14 people have been killed by the storm, and thousands more have been left homeless. It is the first major hurricane to make landfall in the United States since 2005.

Although the winds and rain are expected to subside toward the end of the week, the flooding that the hurricane has caused is just as dangerous, and will last well after the skies have cleared. Harvey has created what government officials call a “500-year flood,” though that can be a confusing term – it refers to a flood so severe it has only a 1-in-500 chance of happening in a given year (rather than one that only happens every 500 years). Entire neighborhoods are submerged, and there are new images every day of flat-bottom boats floating down rivers of water that are sitting on top of well-traveled highways.

A flood is one of nature’s truly unstoppable disasters, and yet it’s often underestimated in its power to devastate. Your chances of surviving a flood are dependent on two things: Preparation and ability to react to the new reality around you. Get those two things right, and you should be able to count yourself among the survivors.

Global Rescue security operations personnel Aaron Laurich and Drew Pache study and analyze disasters and disaster response every day. Their combined decades of experience, which includes many years of service in the U.S. Army’s Special Forces, give them unsurpassed expertise when it comes to preparing for disaster and managing the aftermath. Here are some of their recommendations for what to do before and after the floodwaters rise.